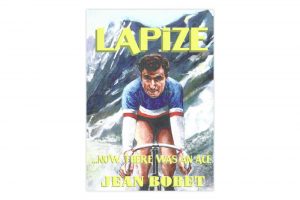 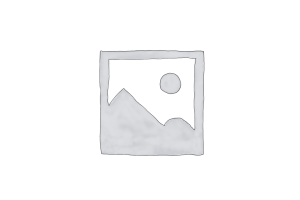 Indurain won the Tour de France five times. Five times in a row. How many cyclists remember that. Indurain is a cycling god. Read and remember “The gentle giant” of cycling.

Miguel Indurain will pass into history not just as the first cyclist to win five straight Tours de France, but also as the standard-bearer for a whole nation. While Spain lived through the dream of his repeated victories the country came to a standstill, for Indur?!in stole people’s hearts not just by the number, but by the manner of his victories. Seeing him on the road or away from the action, the gallant loser or the strong, calm victor, the Spanish gained hope, and then faith. And so did many others, for it was the dignity and modesty that Miguel Indurain invariably displayed, in victory and defeat, that endeared him to us all. A farmer’s son from a small village in Navarra, he never strayed far from his roots, nor did he allow his extraordinary success to go to his head. Javier Garcia Sanchez is a prize-winning novelist with a passion for cycle racing. In this biography of Miguel Indurain he takes us on an emotional journey through Indurain’s prodigious career. He recounts his exploits and great battles in the saddle, the glory moments and the disappointments, and describes his passions, his ideas, and his land.

“Miguel was the cool, clean hero of his era on the bike in the nineties. He won five Tours in succession and they were as hard to win then as they are now” – Sean Kelly 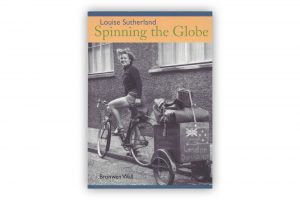 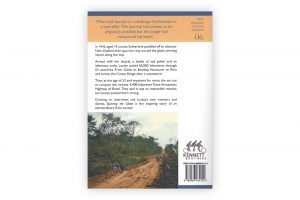 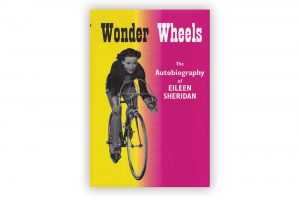 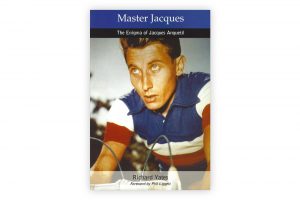 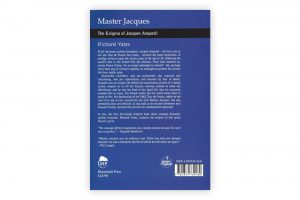 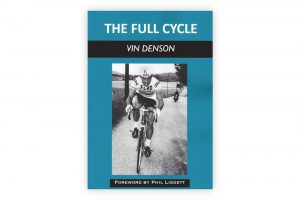 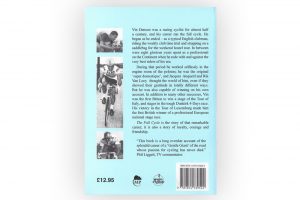 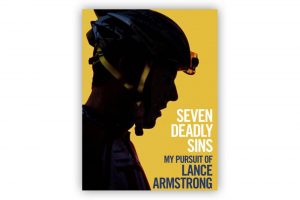 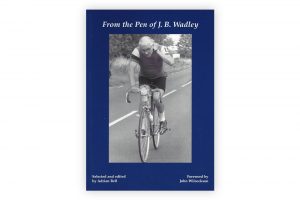 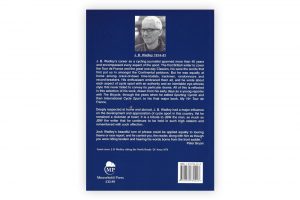 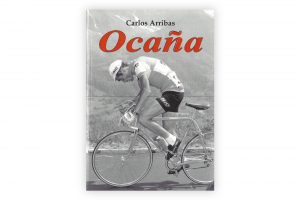 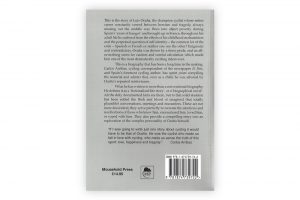 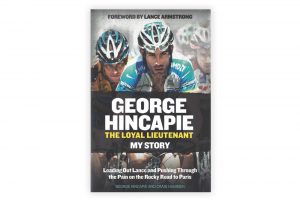 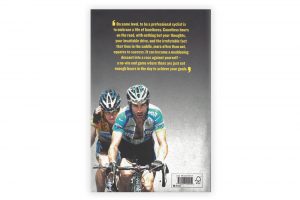 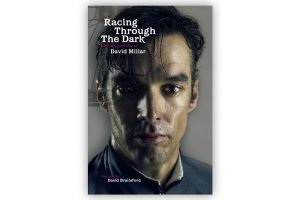 Racing Through the Dark – David Millar 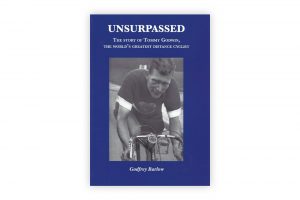 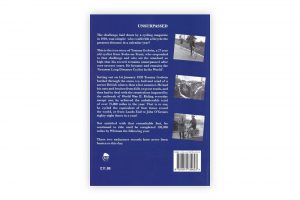 Unsurpassed – The Story of Tommy Godwin 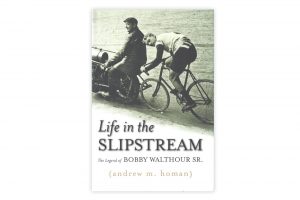 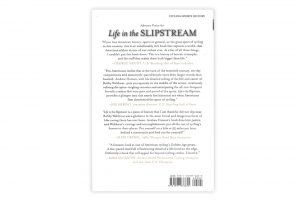 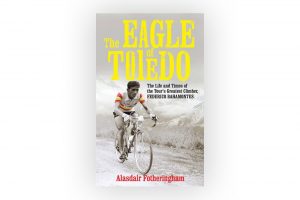 The Eagle of Toledo – Alasdair Fotheringham